Radiation Therapy – The know how 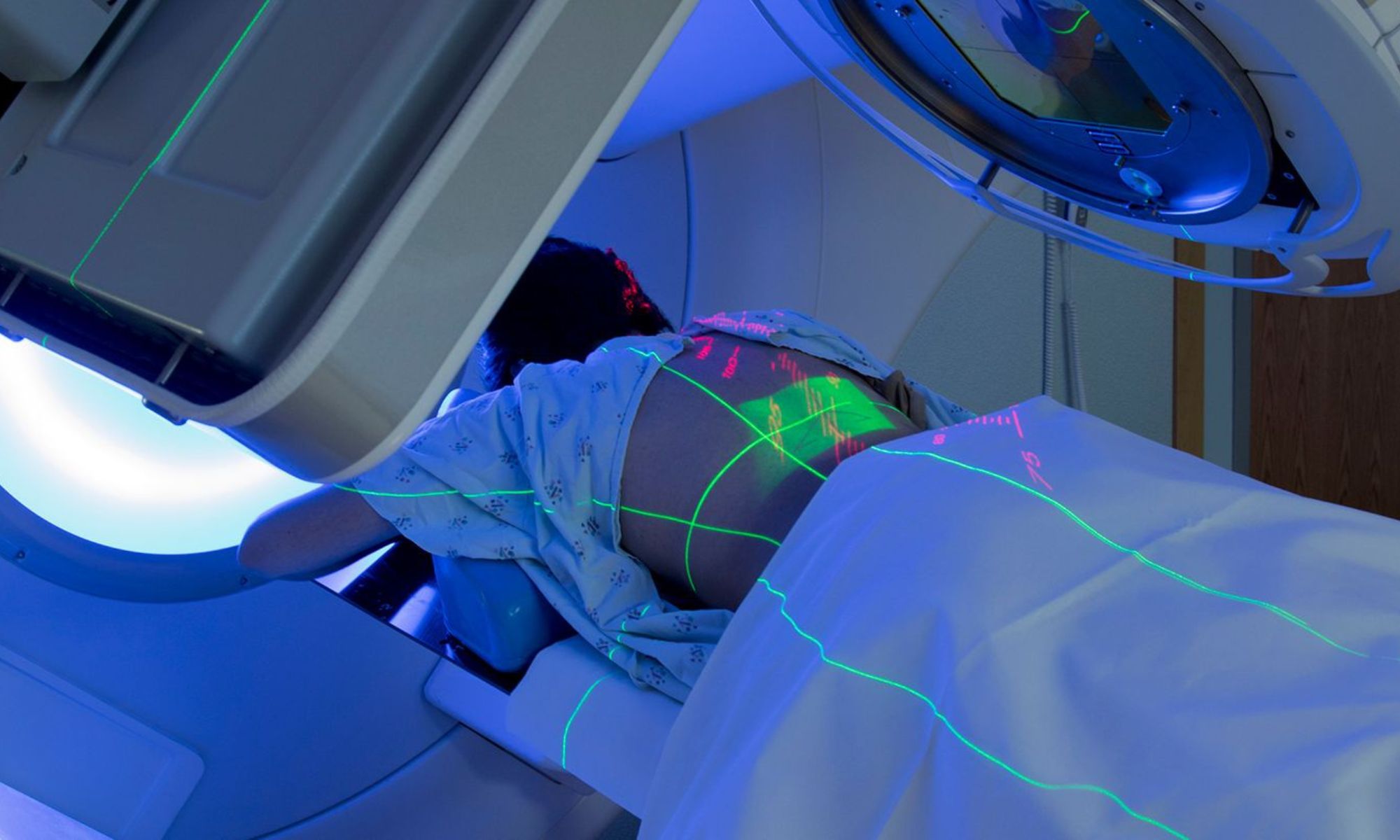 Radiation Therapy – The know how

This therapy mainly has two types - external and internal.

External radiation therapy (ERT) is the mechanism that aims at cancer tumors to break the cells. The radiation machine is large and can be movable in 360° directions.

Internal radiation therapy is a treatment that can be both liquid and solid. Solid internal therapy is called brachytherapy / vaginal brachytherapy. This is a local treatment for specific parts of the body. This radiation will be given in a seed, ribbon, or capsule form to be injected inside the body to take it near the tumor.

If the radiation is combined with surgery it will be given prior to the patient to shrink their tumor before operating so that it can be removed easily. This therapy can also be given after their surgery to kill the cancer cells that are still remaining inside. Sometimes it is also given during the surgery so that the physician can protect nearby normal tissues without passing it through the skin.

The doses of the radiation are given to a particular area depending on the area that needs to be treated. In the same area, the radiation cannot be given for a second time if the distance between the areas is not large enough.

The side effects of this treatment are that they can damage the normal healthy cells also that are present around the cancer tumor.